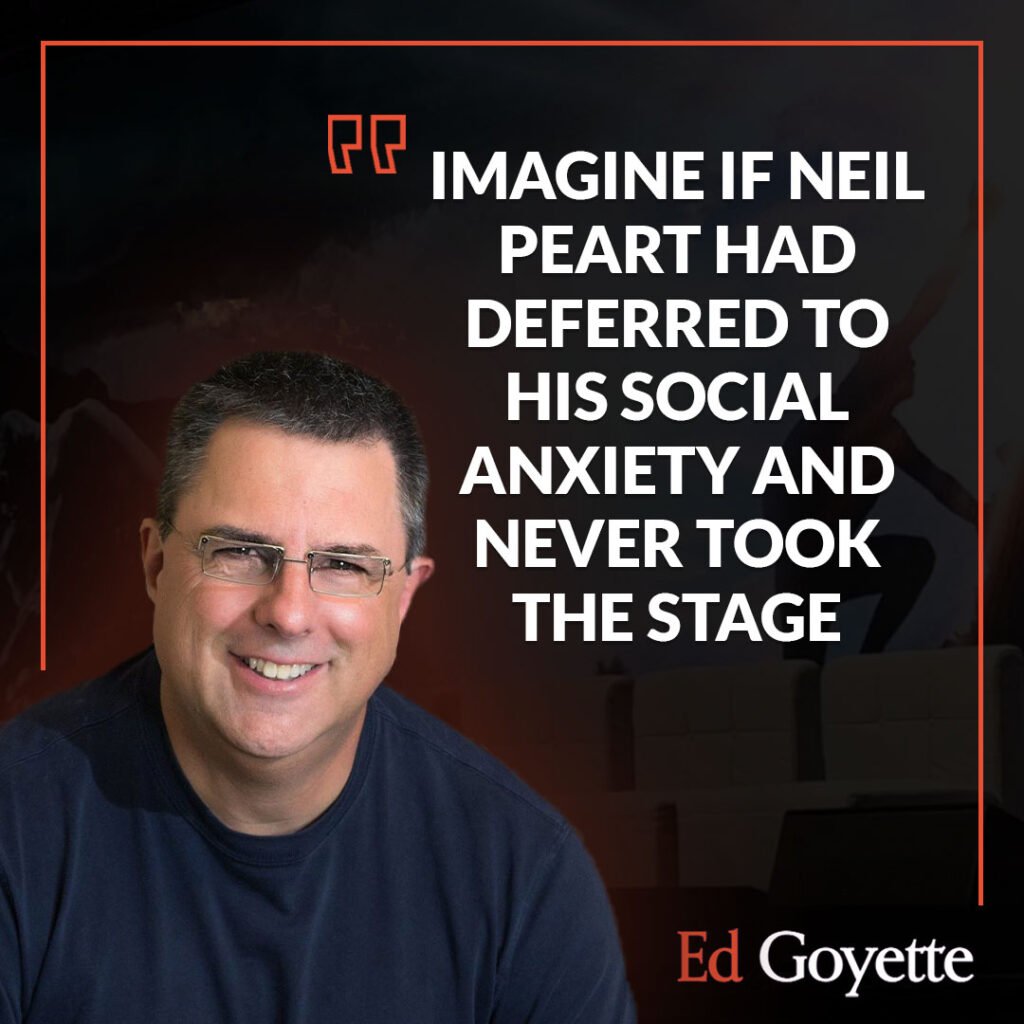 You and Neil Peart

The irony here is that despite becoming one of the greatest rock drummers and lyricists of all time, the shyness, awkwardness, and introverted nature of his personality never changed. So when all the parties, friends, and acceptance arrived, he realized he wanted none of it. But he also found that the joy he received and shared every night far outweighed the cost of fame, and continued on.

So what is the lesson of Neil Peart?

When he was young, It would have been so much easier for him to stay small, hidden, and out of view. With his social anxiety, it would’ve been understandable if Neil Peart had never taken the stage. But he loved what he did so much that he figured out a way to do it in a way that worked for him, and in that doing, brought joy, comfort, release, and self expression to millions across the globe for over 40 years.

Can you imagine if his drumming was never heard in public, and instead just resonated off the walls of his parents basement “until he got a real job”? What a tragedy that would have been!

So how does this relate to you?

Now take a breath, and once and for all, decide to show your true self to the world.

You have that desire for a reason, and the reason is that someone somewhere needs to hear what you have to say in a way that only you can say it.

(Case in point – I’ve been writing since the age of 16, and just this past October, some 37 years later, decided to start sharing it. I’ll be honest, at first, it was painful, hard, and brought loads of self-doubt. But now, 3 months later, it’s just like breathing.) 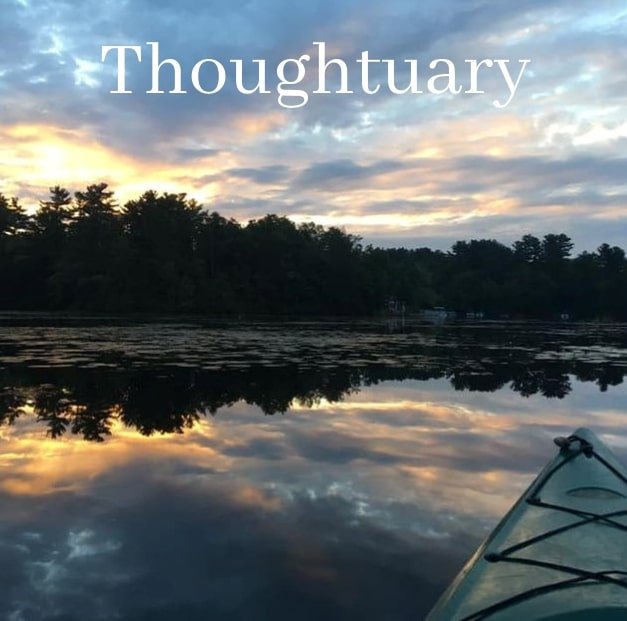 Every moment, you are at the same time moving away from and closer to

A child will never ask you to explain why you lost your temper, that’s up to you.

We all lose our tempers at some point with our kids. I think explaining 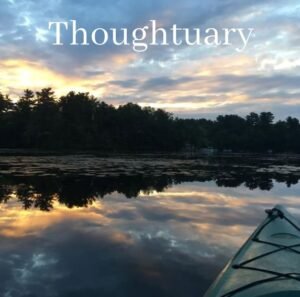 A child will never ask you to explain why you lost your temper, that’s up to you.

Little bit Sasquatch is in wheelchairs but defend it for just being oh?

Great talk, Ed! Very inspiring for kids of ALL ages!

What wonderful insight into how to truly connect with your children and get behind their dreams, hopes and aspirations! Have not been this inspired by a TED talk in this subject since Dr Shefali.

So inspirational and a concept more of us parents could use to create better relationships that support our children. We have to be the role models but too often we didn't have the support we needed growing up, and this talk gives us such a simple way to be that, not just for our kids but for the community as well. Thank you friend. Brilliant.

Good job, Mr Goyette!! You’re even cooler than I first thought whenever Noelle talked about her dad or when I met you a couple times.

Get started now with insights and strategies from Ed

Read my blog for more updates and information.

Learn something new with new podcasts from Ed.

Get new and useful resources and information every week.